Ahead of Borussia Monchengladbach’s Champions League clash with Barcelona, Die Fohlen were dealt a boost as head coach Andre Schubert put pen to paper on a three-year extension.

It was almost a year to the day that Lucian Favre quit his role as Gladbach manager after he failed to pick up a point in his opening five games. The 58-year-old left his role as head coach as he felt he wasn’t the perfect man for the job anymore.

Two months later, Andre Schubert was named as the permanent manager of Gladbach after a successful interim period which saw them win six successive Bundesliga games which saw them jump from the foot of the table to sixth. 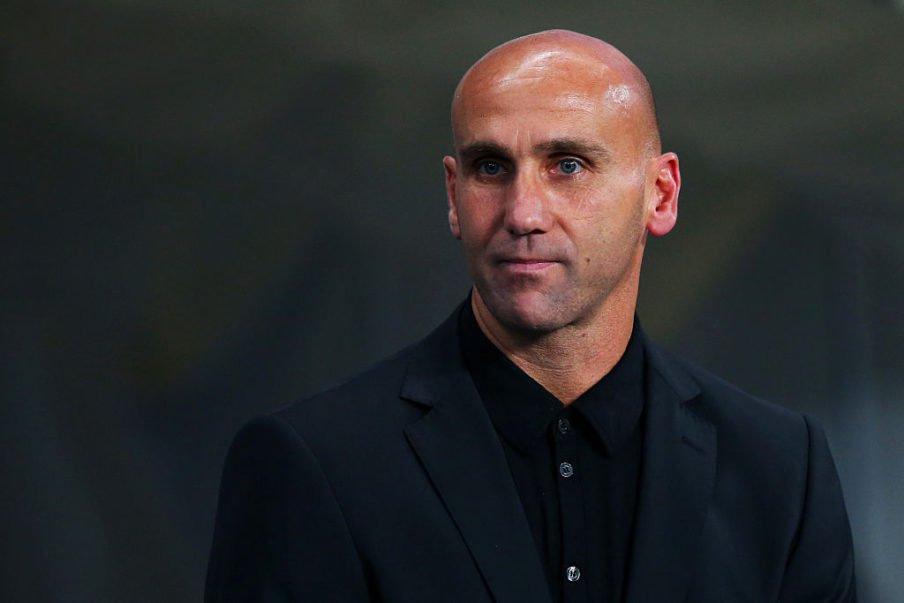 Originally, he had only signed a one-year deal until 2017 but today Gladbach and Schubert agreed terms to extend till 2019.

They haven’t had the luck of the draw in the Champions League this season, their group consists of Manchester City, Barcelona and Celtic. But Schubert is delighted to be offered a new contract, speaking to Kicker:

[I’m] happy, proud and grateful to be able to be with Borussia Mönchengladbach.

The 45-year-old has put his side in good stead this season, despite losing captain Granit Xhaka in the summer, Gladbach are fourth in the Bundesliga, picking up 10 points from their first five games.

The Foals Sporting Director was delighted with Schubert’s work as head coach when asked by the German news outlet on the matter: