Another week of German Football has passed and what a week it was, not only news wise.

Last week, we saw the Bundesliga return with a bang but this week went one better and it was nothing short of controversial.

Over the course of the week Bundesliga teams were in action in the Champions League and Europa League as well as rounding the week off with the German National League.

On Matchday 3 of the Bundesliga, we saw; red cards, horror injuries, goal frenzies and lots of talking points.

Before we get into the action, let’s have a look at last week’s table and results.

A lot has changed since Matchday 2 in the Bundesliga and we have all the top stories from the past week for you to dig your teeth into so sit back, and relax and enjoy your dose of Bundesliga news. 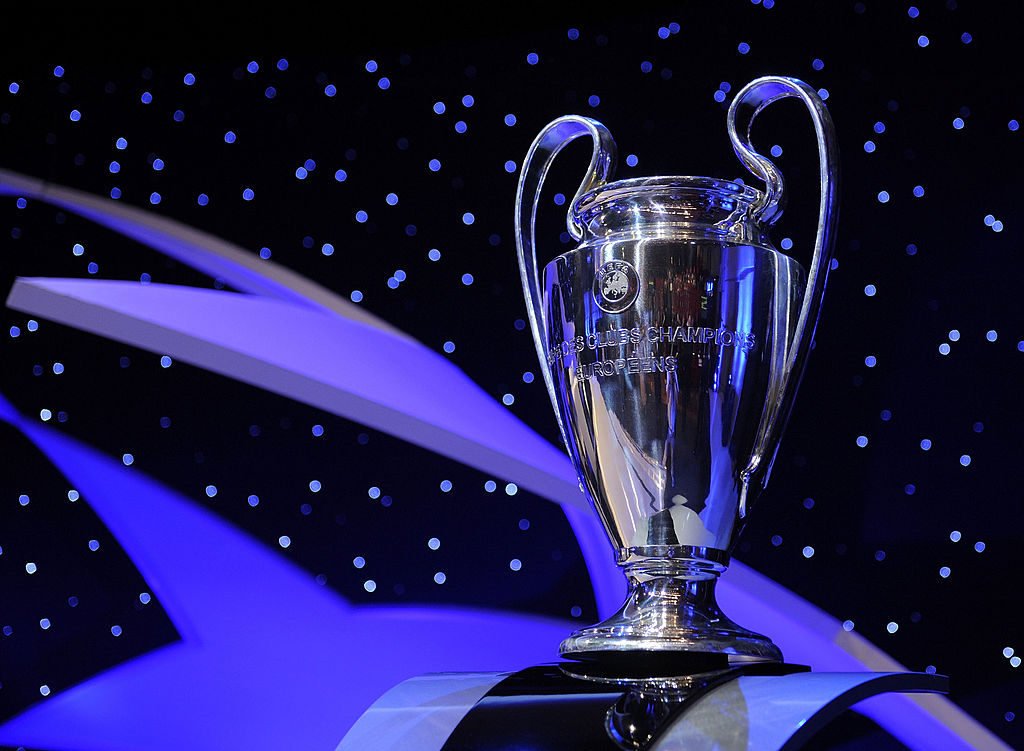 There were mixed results for the Bundesliga teams in the Champions League, last week.

Bayern Munich and Borussia Dortmund picked up emphatic wins, while Bayer Leverkusen threw away a two-goal lead and Borussia Monchengladbach were undone by an old foe in the form of Pep Guardiola. 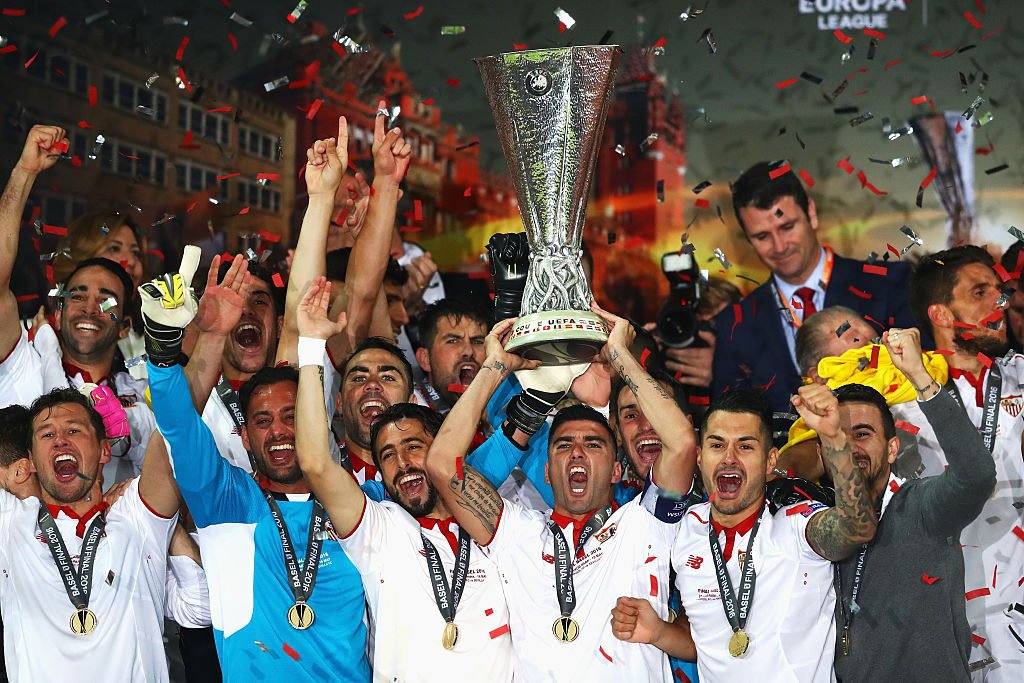 Only two teams are representing the Bundesliga in the Europa League, this season.

Schalke and Mainz 05 were the teams in action on Thursday.

Markus Weinzierl got a win under his belt for the first time since joining Schalke, beating Nice 1-0.

Whereas Mainz were left heartbroken after they conceded late to St.Etienne, drawing 1-1. 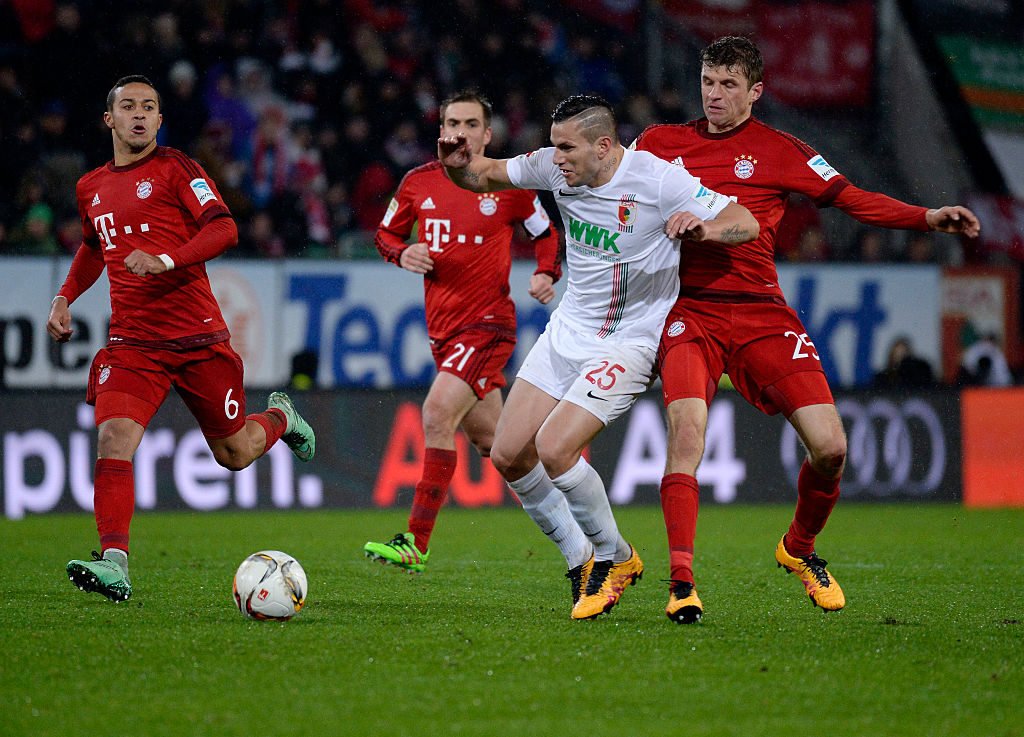 The early kick off in the Bundesliga saw Augsburg host Mainz.

The exciting game was overshadowed by a horrific injury to Augsburg’s Dominik Kohr who left the field bleeding from his leg after a late tackle from Jose Rodriguez in the dying minutes of the game.

Unnecessary and we wish Dominik a speedy recovery. 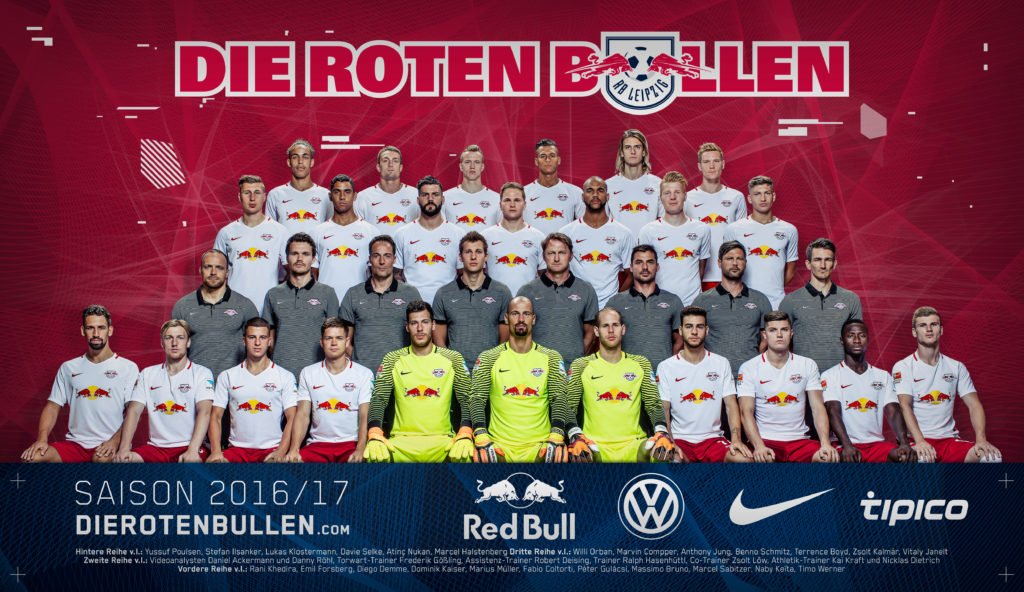 Despite all the controversy and criticism, Leipzig have played attractive football and this past Saturday, Ralph Haselhuttl’s side dismantled Hamburger SV in front of their own supporters. 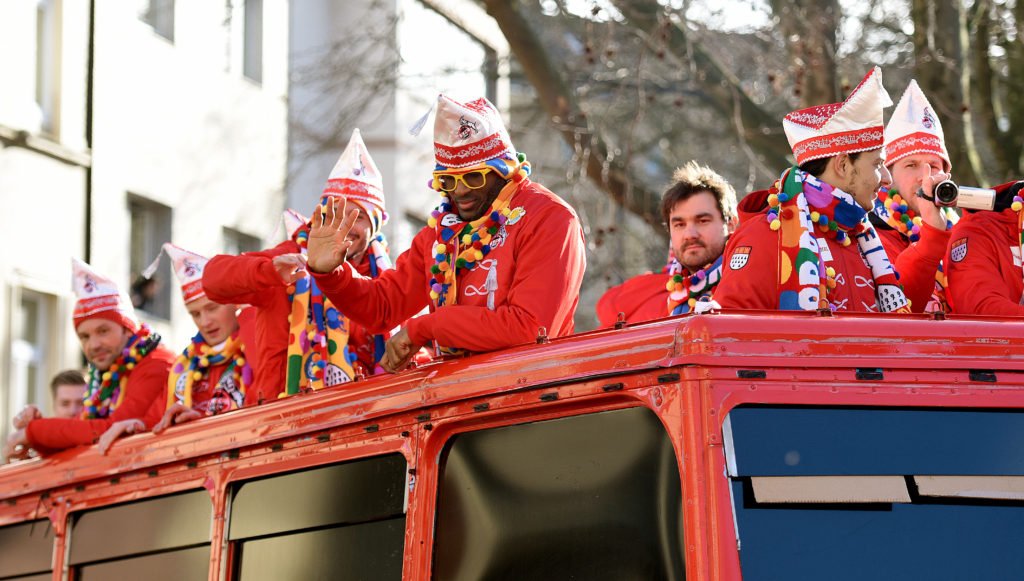 Köln top, for a few hours

The Billy Goat fans were in dreamland on Friday night, after their side eased past Freiburg 3-0, they were top of the Bundesliga for a few hours.

They even brought a banner to celebrate. 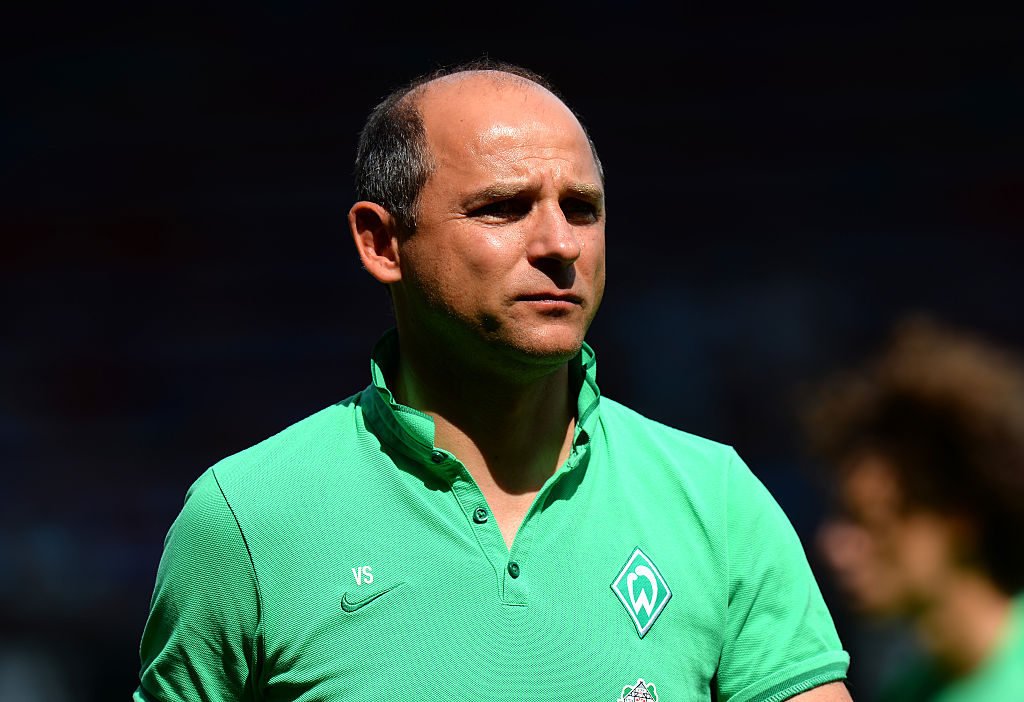 Victor Skripnik was finally shown the exit door at the Weserstadion following his poor start in the Bundesliga.

Against Gladbach on Saturday night, Bremen were poor and disorientated. Aside from a wonderstrike from Gnabry, Bremen had one of the worst Bundesliga showings in years against a lacklustre Die Fohlen. 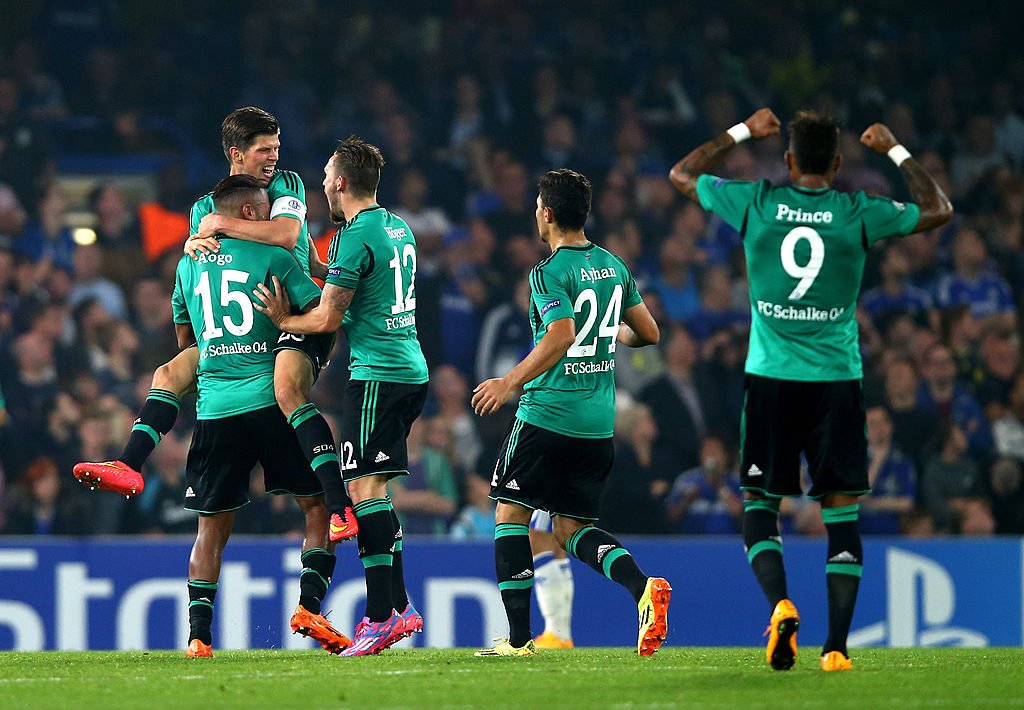 Despite a win in midweek, Markus Weinzierl is still winless as Schalke head coach.

His Bundesliga misery continued after Hertha Berlin ran out 2-0 winners at the Olympiastadion thanks to goals from Mitchell Weiser and Valentin Stocker. 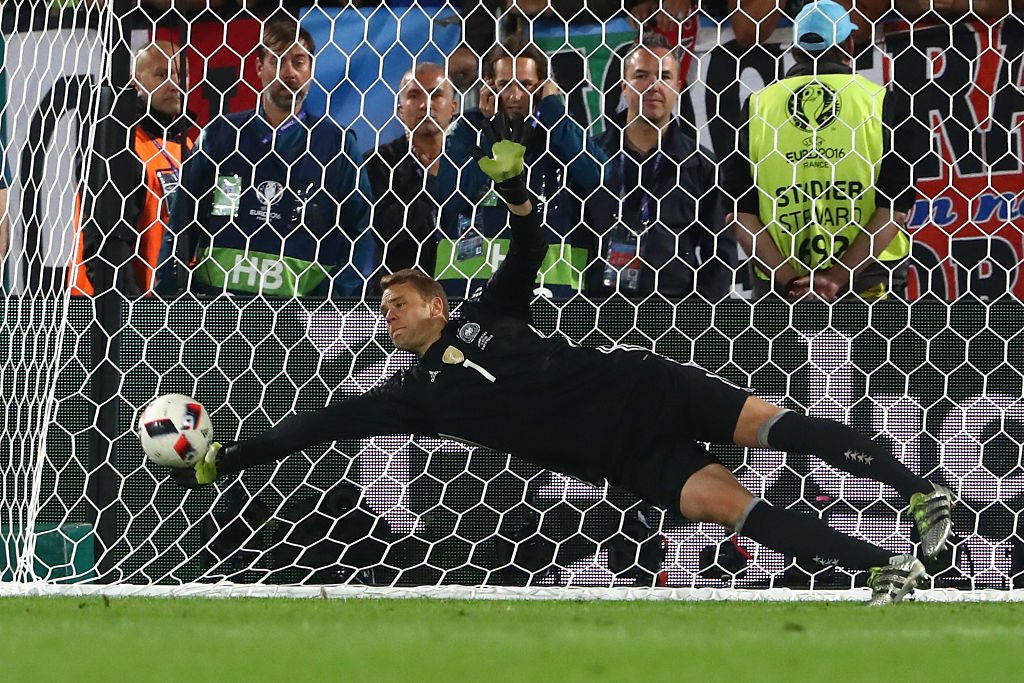 Bayern Munich were below average on Saturday when FC Ingolstadt made the trip across Bavaria.

They were left shocked after Die Schanzer opened the scoring after just eight minutes.

The Bavarians took some time to find their feet in the game, Xabi Alonso and Rafinha eventually sealed the three points but Manuel Neuer effectively sealed the points with numerous game changing saves to deny the visitors. 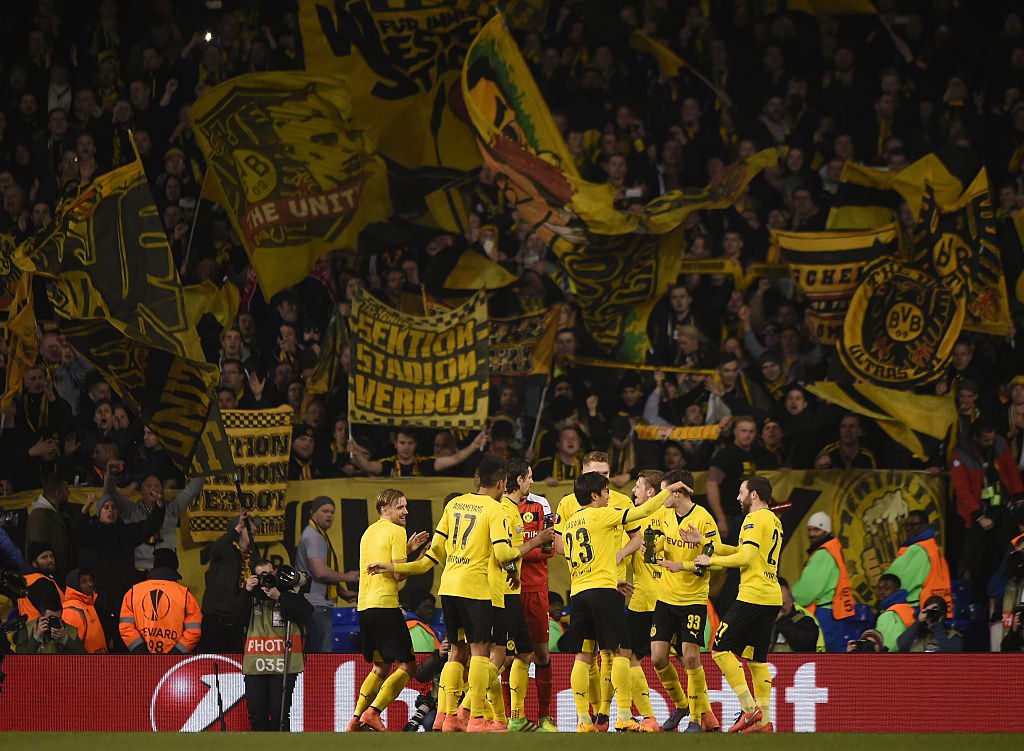 While Bayern Munich had their backs against the wall, Thomas Tuchel decided to rest Mario Gotze and Pierre-Emerick Aubameyang and his decision did not come to bite him.

Die Borussen tormented Darmstadt all afternoon and stamped their mark on Die Lillen as they thrashed the Hessen side 6-0. 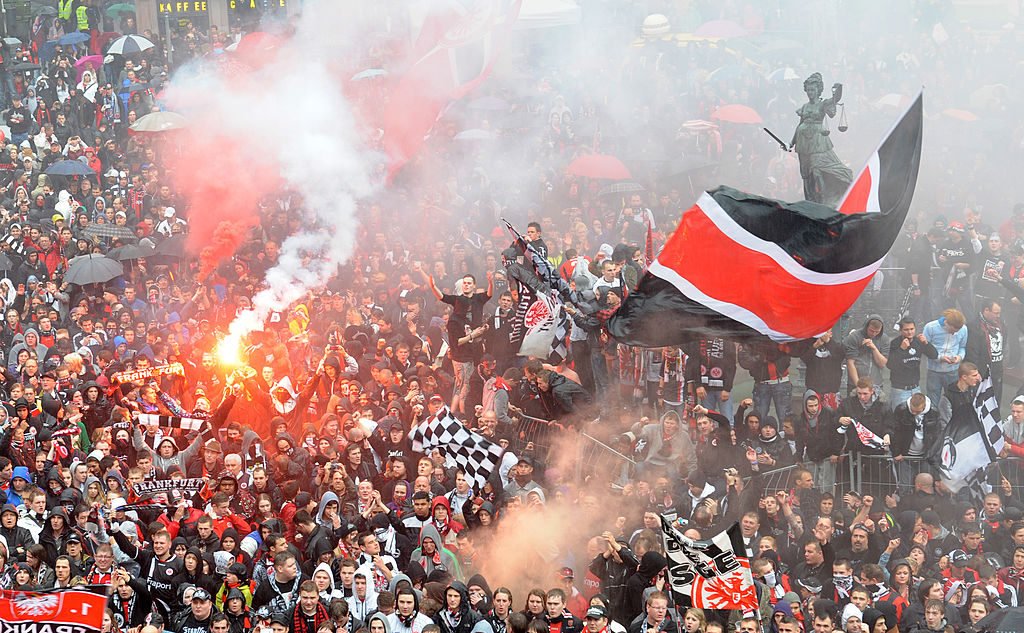 Marco Russ found out he had a tumour at the end of last season, the defender played in Eintracht Frankfurt’s relegation play off but has missed this season due to his recovery from the tumour.

This week, he was offered a contract extension at Die Adler until 2018. 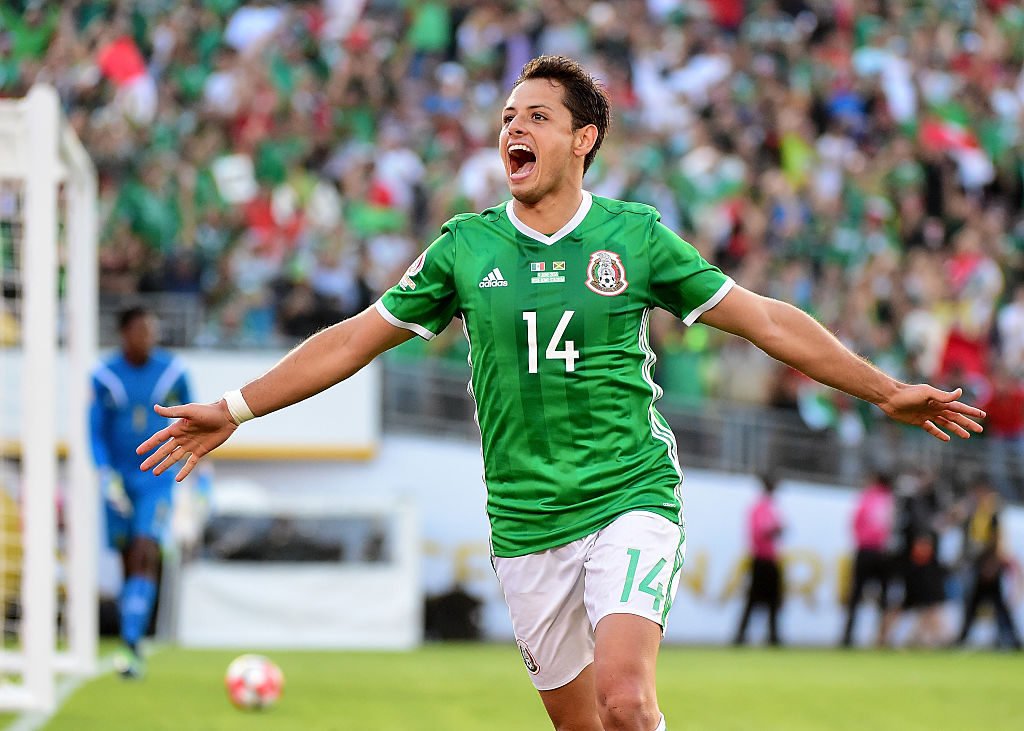 Javier Hernandez, From Hero to Zero

The Mexican star only had surgery on his hand after falling down the stairs, just two weeks ago.

The former Manchester United striker fired Bayer Leverkusen back into the game against Eintracht Frankfurt and he had a chance to draw Leverkusen in the 88th minute after Fabian gave Frankfurt the lead.

Hernandez had a golden opportunity to make the game 2-2 but his penalty cannoned off the post and he couldn’t put away the rebound meaning Leverkusen went home empty handed.

Poll: Do Celtic need to make anymore signings in the transfer window?

Quiz: What do you recall about three iconic Celtic attackers of the 1990s?

Opinion: Ridiculous rule which affected Celtic star should be scrapped

Opinion: A Celtic mystery – where did it go wrong for £7m star?