Borussia Monchengladbach have announced that Lars Stindl has been made team captain, after Granit Xhaka made the move to Arsenal.

Xhaka was previously captain of the Foals, but decided to make the move from the Bundesliga to the Premier League with Arsenal. The team’s replacement is to give the duties to 27-year-old forward Stindl.

Stindl says that he is looking forward to the new challenge of being the captain for M’gladbach:

I am happy to take on the responsibility and I am really looking forward to the new challenge. 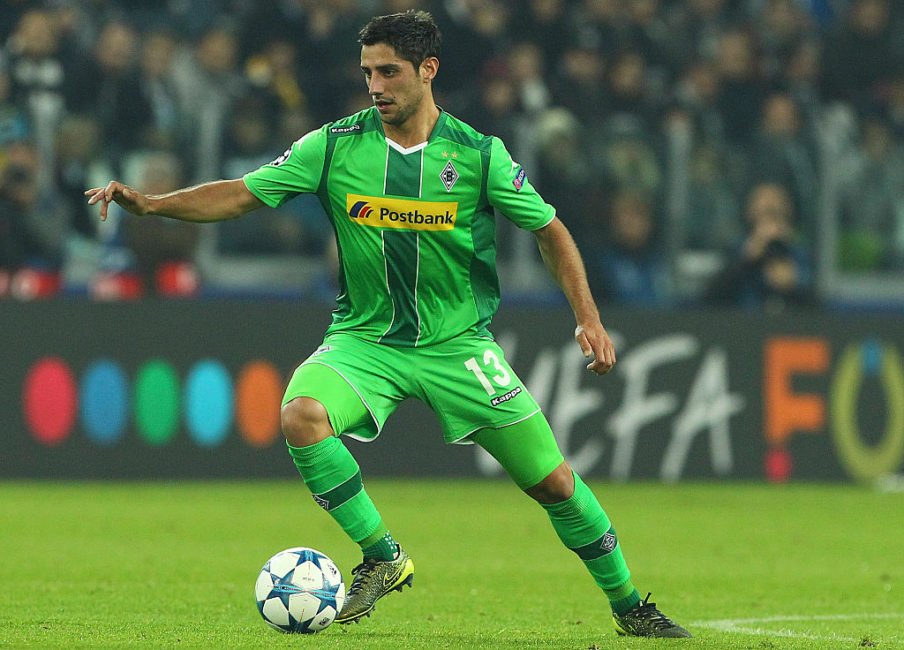 The German only joined the Foals last summer, leaving fellow Bundesliga side Hannover 96. With Hannover he scored 19 goals in 131 league appearances, while he scored seven in 30 appearances last season for M’gladbach.

Team manager Andre Schubert said that Stindl was given the role because he was good at communicating to his teammates while on the pitch:

Lars is good at communicating on the pitch and speaks openly about problems. He commands a lot of respect already in the team both as a player and a person. Furthermore. He has also taken on the job before. 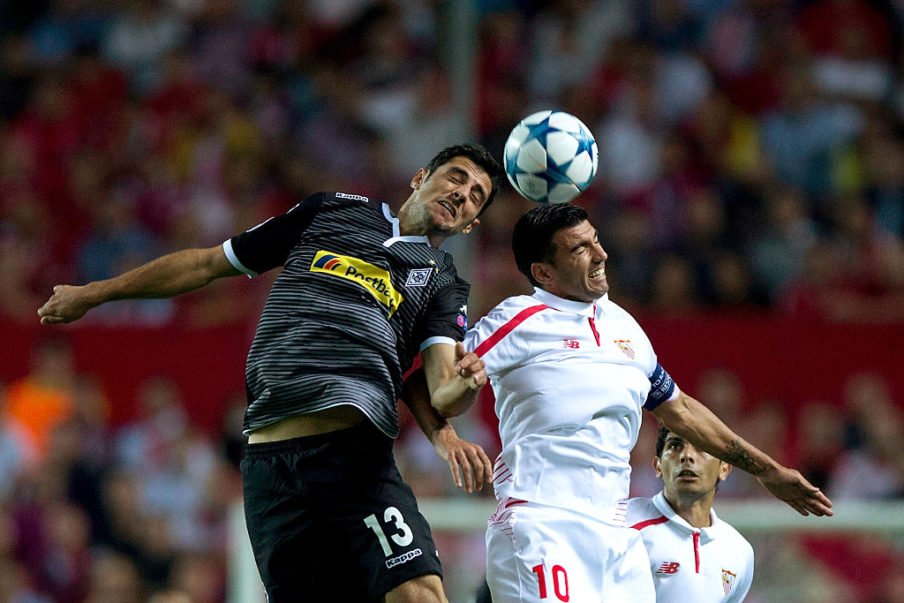 M’gladbach finished fourth last season, securing themselves a play-off place in the Champions League. If they win over the course of the two legs, they will join Bayern Munich, Borussia Dortmund and Bayer Leverkusen in the European competition.