The centre-back has been continually linked with a move away from the Bundesliga and it seems he’s set a date for his decision – but he’ll be keeping it to himself!

I’ve set a date [for my decision], but I’m keeping it to myself. It’s costing me half an hour before bed every night.

Manchester United are reportedly keen to make defensive reinforcements after poorly doing so last summer. Hummels could well be one of their options.

Arsenal, similarly, are monitoring the situation as they consider the future of Per Mertesacker.

Hummels’ current deal runs out at the end of the season, but it’d be a bold shout to think Dortmund weren’t doing everything they can to keep hold of their talismanic captain. 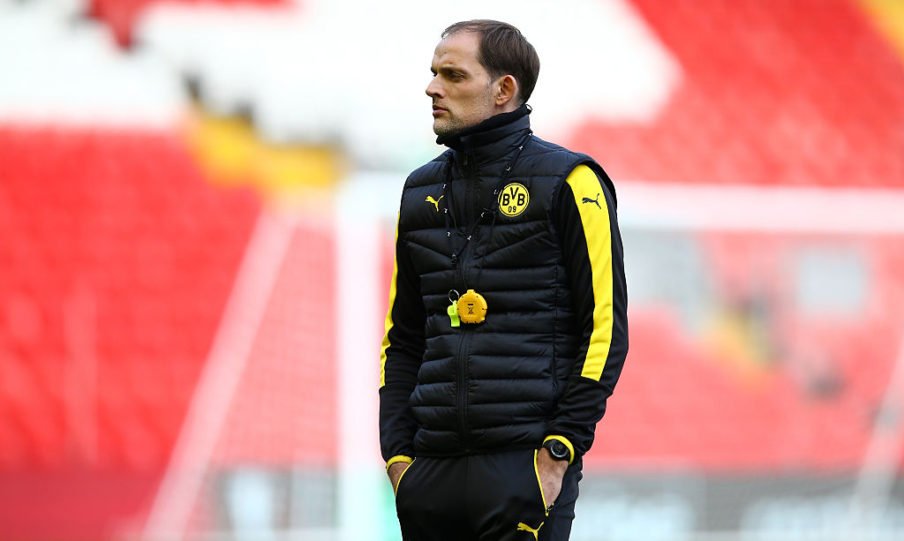 Manager Thomas Tuchel won’t want to lose a key member of his squad, not least one who’s been through so much at Dortmund.

Barcelona have also been mooted as an option for Hummels, but it remains to be seen if any of the above interest will come to fruition.