Multiple Premier League teams are interested in signing VfL Wolfsburg forward Bas Dost in the summer, according to Sports Bild.

Newcastle United, Stoke City, and Southampton are the main teams that are looking to sign the Wolfsburg striker during the summer transfer window. 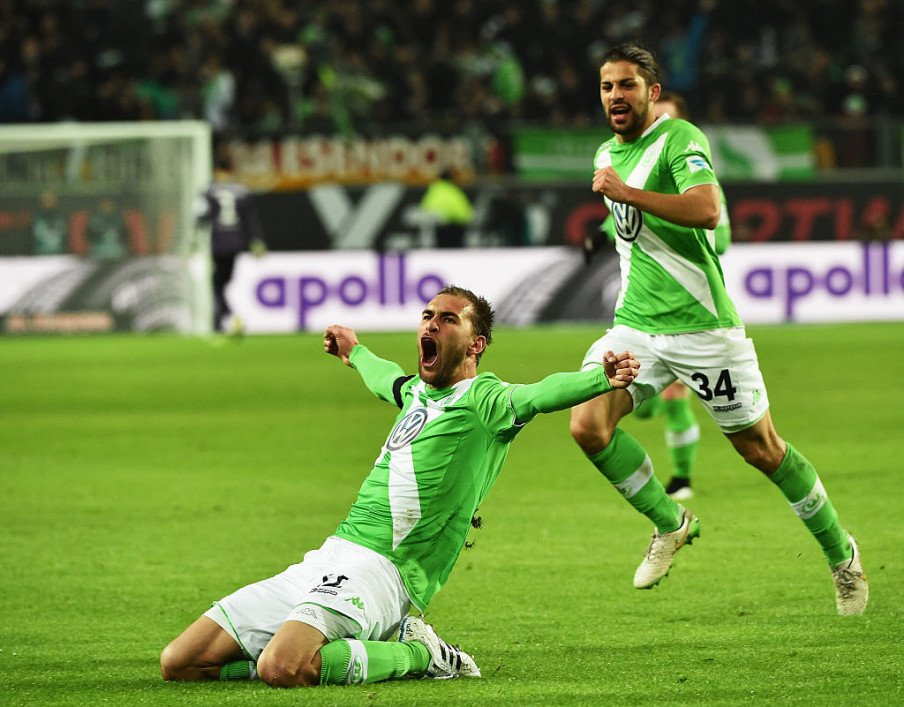 He signed for Wolfsburg in June 2012 from SC Heerenveen. In his first game for the team he scored the winner, and since his signing he has found the net 35 times in 78 games. His best season for the German team came last season. He scored 16 goals in 21 Bundesliga games, and won the DFB Cup.

It is thought that any team wanting to sign Dost would have to pay around £15 million, which may be a bit high for some clubs. While Stoke and Southampton will be in the Premier League next season, Newcastle United are still not safe from being relegated.